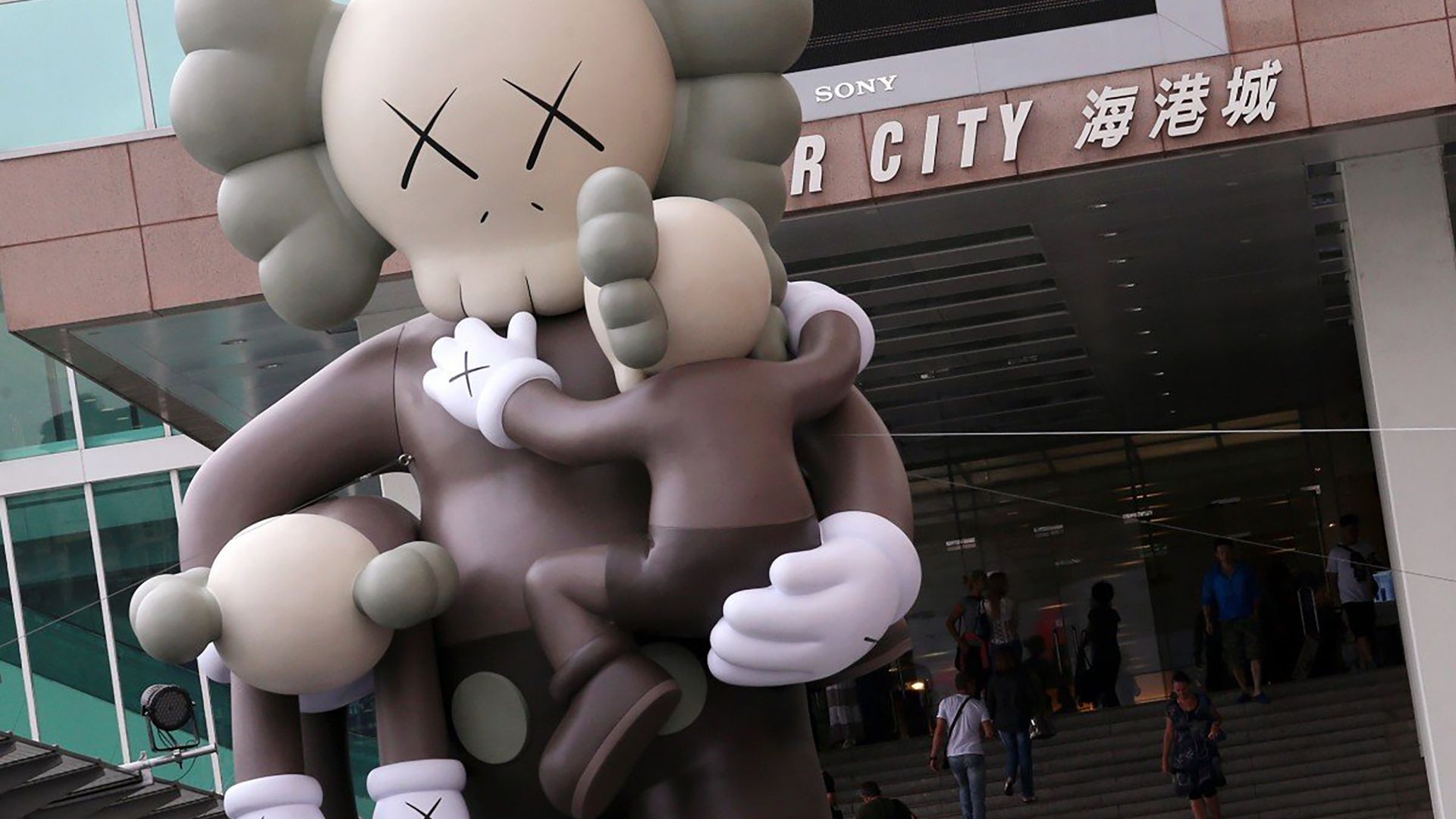 Whether KAWS, Yoshimoto Nara, Takashi Murakami or Hong Kong’s own Michael Lau, artists are killing it at auctions worldwide as demand soars for such designer toys Covetable “toys” from artists such as KAWS (artist Brian Donnelly), Yoshimoto Nara and Takashi Murakami continue to command tens of thousands of dollars at auction. In May, Nara’s The Little Pilgrims (Night Walking),a set of five fibreglass, cotton cloth and acrylic figures, sold for HK$10.95 million. A month later, the kaleidoscopic Panda by Murakami went under the hammer for over £1.2 million. And in 2018, KAWS’ Clean Slate, a grey parental figure referencing Mickey Mouse and carrying two smaller figures, garnered US$1.65 million.Of late, the line between art and toys has become increasingly blurred. Creations by the likes of KAWS and Nara may display characteristics attributed to toys, from the material used to their playfulness, but they are also considered works of art. KAWS is known for his graphic, cartoon-like depictions, while Nara’s work often features characters that appear simultaneously sweet and sinister.Usually one-off pieces or belonging to a limited edition collection, many figures are displayed in public spaces, much like works by celebrated sculptors such as Antony Gormley or Marc Quinn.As 2019 continues to ring in million-dollar sales at auction of such art toys, the pieces most coveted by collectors are those that provide a succinct commentary on contemporary culture while bearing the distinct signature of their creators.Despite the demand and rising prices, some art toys have a lower price point, which makes them appealing to amateur collectors. A quick search on Artsy, an online platform for collecting and discovering art, reveals that prices of a KAWS figure range from about US$450 (small, unlimited edition) to US$195,000 for Companion 4ft (Grey), an achromatic figure again modelled on Mickey Mouse. Meanwhile, buyers can snag Nara’s Pup Cup – a sculpture of a pup in a teacup – for a mere US$900.Another reason art toys are doing so well at auction is that collectors form an emotional attachment to them. KAWS and Nara are known for producing the same figure in many variations, so a toy aficionado who already has one figure from a particular series might be tempted to get their hands on the rest.The rising popularity of art toys can also be attributed to the fact that those attuned to pop culture understand the veiled references immortalised in such pieces, while also being in a position to own them.The bright colours and stylistic lines of Murakami’s art, for instance, belie the artist’s bleak message about post-Fukushima Japan, while Nara has said that his work is filled with “religious and philosophical considerations”.Commenting on the popularity of art toys among Hong Kong collectors, Marcello Kwan, senior specialist at Christie’s, says: “Those born in the 70s and 80s [tend to be]major toy collectors. They collect works by Nara, Murakami, and so on.“These collectors grew up during Hong Kong’s economic boom, when the city saw an influx of pop music, animation, comics, movies, fashion and sports. Their taste in visual culture is very different from their parents. They [the younger generation of collectors] can spend more money on [the toys] they have been coveting since childhood.”A good example of this is Michael Lau’s playful figurines that channel contemporary references. The Hong Kong-based illustrator and artist, also known as the “godfather of designer toys”, recently made a second stop of his “Collect Them All!” exhibition, which is in Shanghai until September 12, following the 2018 inaugural Hong Kong edition organised by Christie’s.On display were over 50 toys and acrylic paintings. Figures included Jordan, a six-inch likeness of US basketball star Michael Jordan, and the cheeky Salvator Michael, modelled after Leonardo da Vinci’s Salvator Mundi. Instead of bestowing a spiritual blessing, Salvator Michael’s index finger seems to be impelling viewers to “collect them all!”
轉載來源 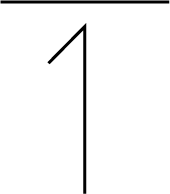